The funeral feast is an integral part of the lifetime of our loved ones. A farewell dinner is a moment when a fellow traveler wins family members, friends and relatives together. Often there are special banquets for this purpose with a selected menu and even the most personalized event among the wealthiest people.

The funeral feast is in most cases just after the funeral ceremony, when all the participants of the ceremony go to the banquet hall or the special room where the meal and the last moments of the late remembrance are intended to be served or rented.

Banquet halls are chosen according to the number of people, the menu and individual requirements for the geographical location and interior.

The price range for this service is very wide, ranging from modest celebrations to the closest people to a large-scale meal between family members, friends, relatives, colleagues, and so on. Banquets of this kind are organized in Latvia by simple cafes, guest houses and recreation centers, where the possibilities for subordinating the event are considerably wider, but the greater proportion of service providers providing the public with this service is precisely funeral offices that collect all related services, including farewell organizing a meal.

Although today's understanding of the funeral service has changed for years, some of the nuances have historically remained unchanged, for example, unlike today, in ancient times a farewell meal was organized before the dead were laid on the womb.

Some interesting facts about the tradition of funeral fiest of ancient Latvians:

What is the difference between the tradition of removing the late Wolves from the present day?

The table is assembled with a white tablecloth, white candles are lit. The table can be decorated with spruce twigs. Nowadays, special mourning floristry is also being used - table and room decoration for a farewell dinner. At the end of the decease, the deceased puts the tableware - a knife and a fork placed parallel to the edge of the table on an empty platter, a candle lit next to the plate. Decorate the deceased deck with spruce twigs wrapped with a mourning tape.

Freshly lyrical or classical music, as well as religious music, are quietly gleaned in the festive dinner for guests. Often a deceased photograph with a mourning tape and flowers is placed on a separate table.

Many of the historical traditions have survived even nowadays, but their specific origin and time can not be ascertained.

The role of the organizer of burial and funerals is greatly influenced by the religious identity of the pastor, as it is precisely from this factor that a lot of different nuances depend, from the ceremony scenario to the grave site and ending with activities during the feast.

The portal Memorial Services offers residents of Latvia extensive information about funeral service providers. Here, users have the opportunity to get acquainted with the company's contact details and offer of goods / services, to contact the company representatives on-line, to evaluate and compare prices.

We are here to help in the moments when we face the inevitable - a close relative's departure. 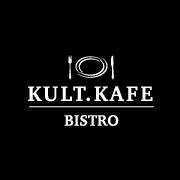 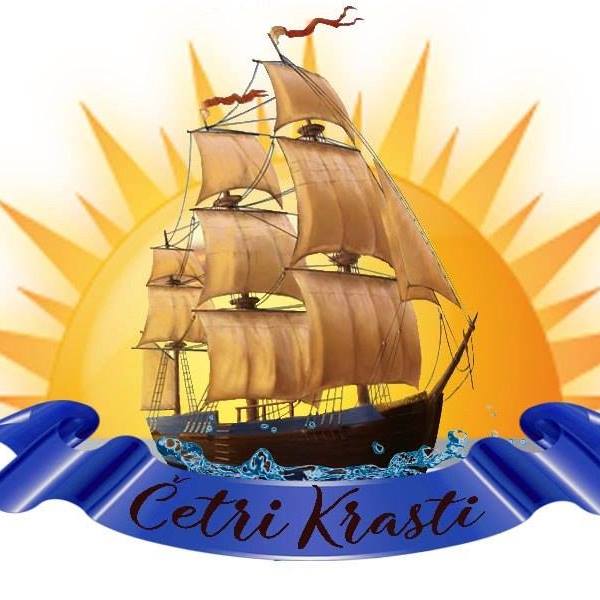 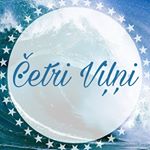 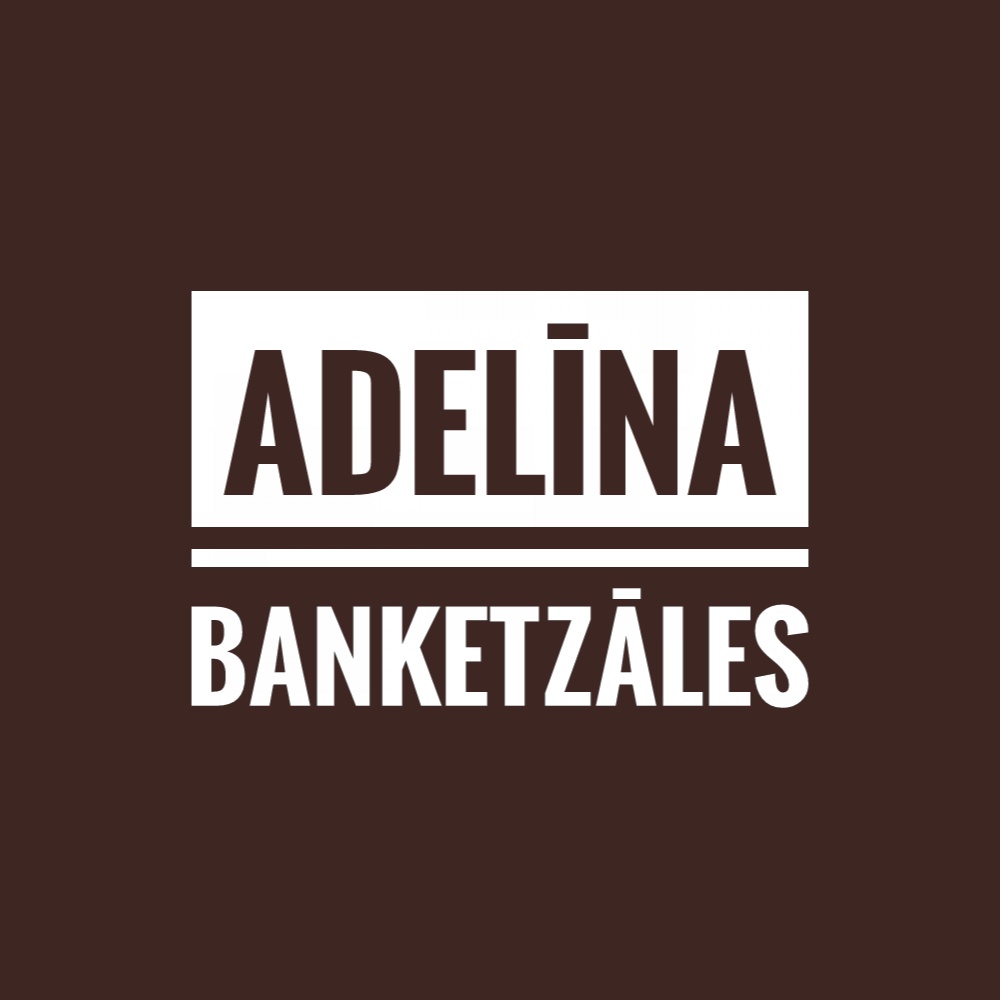 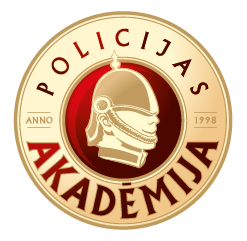 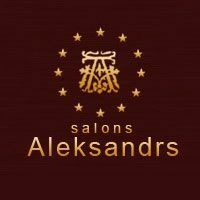 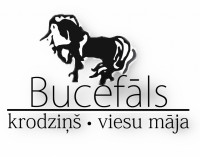 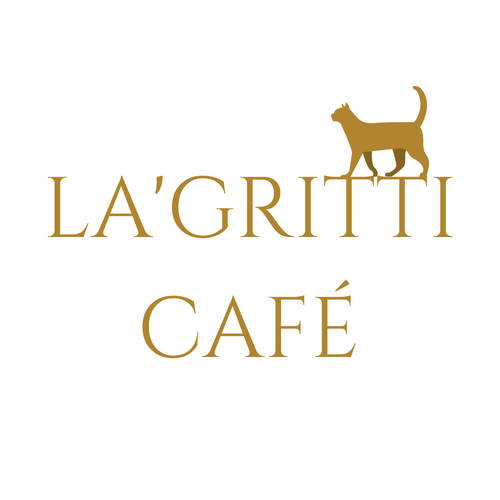 There are thousands of companies on the Memorial Services Portal around Latvia. Complete this form below to request an urgent help from our service operators or call us using this number: + 371 67675167 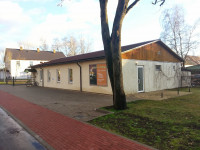 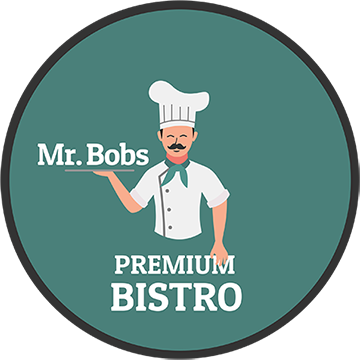 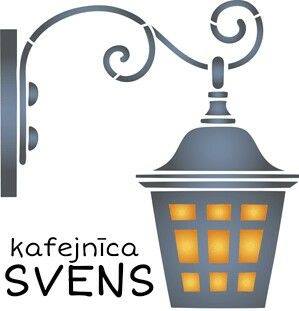 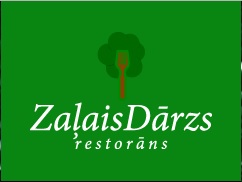 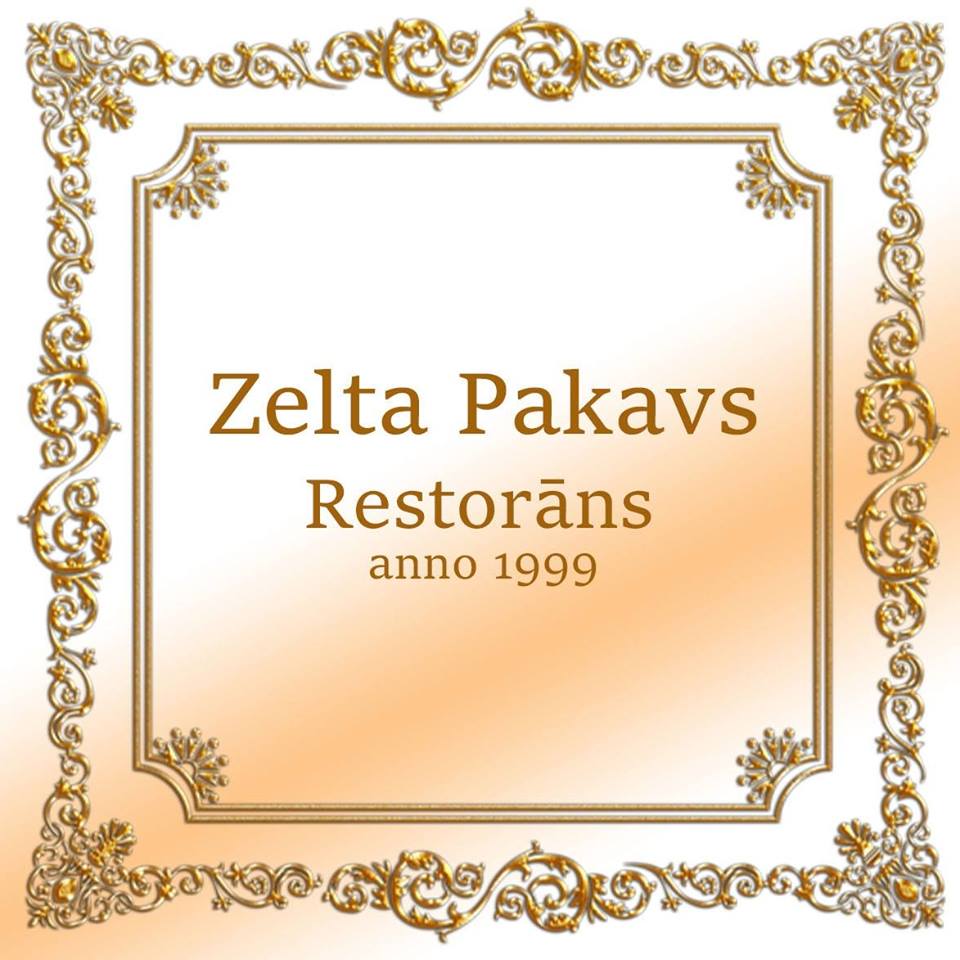 Territory: Riga.
Restaurant Zelta Pakavs, offers 5-6 rooms for memorial events with a capacity of 10-100 people, the standard offer for a memorial set starts at 15 eur...
1 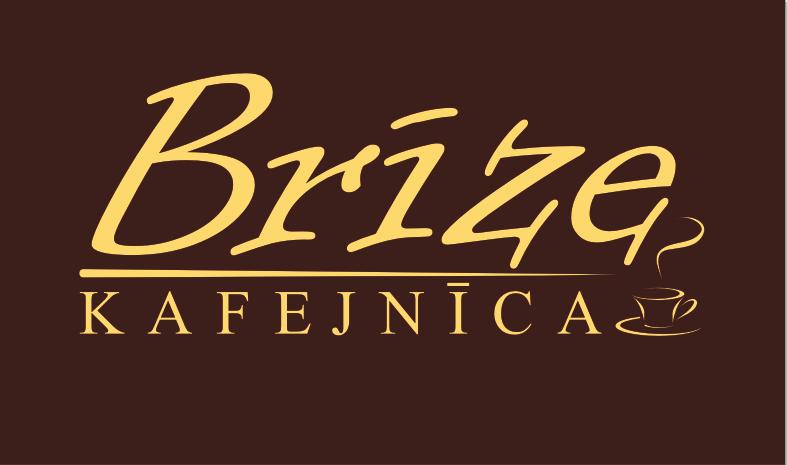 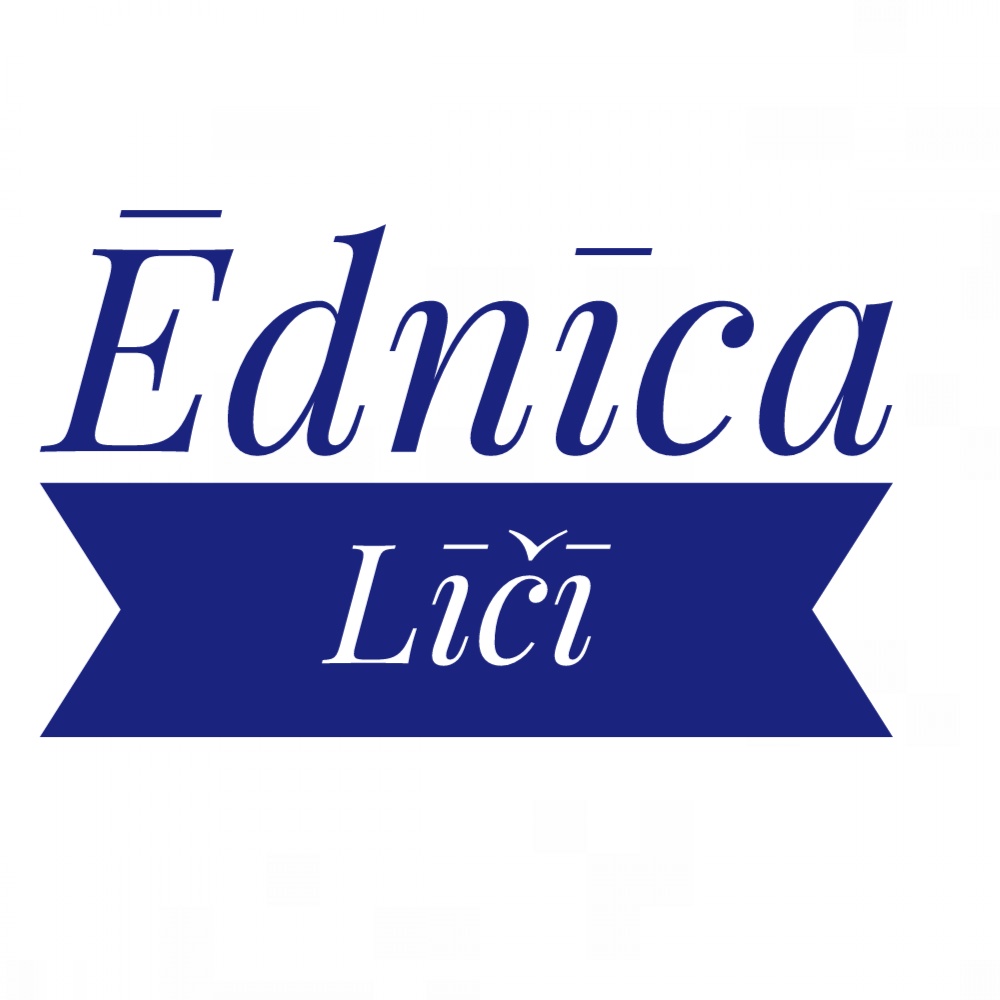 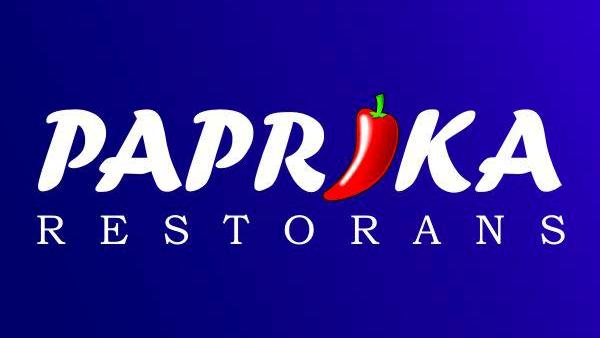 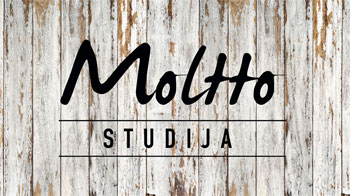 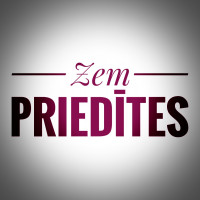